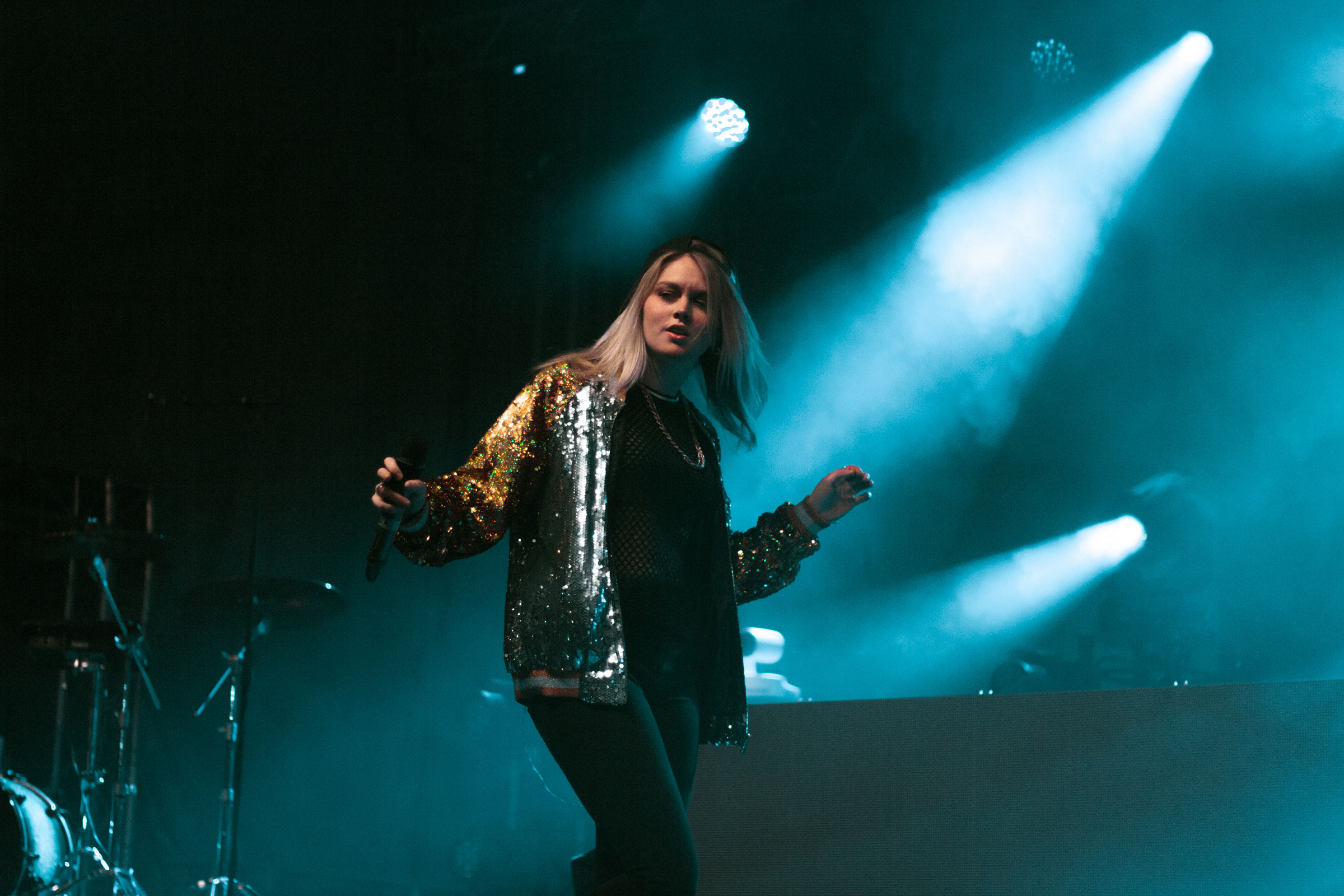 Lucy and I have worked together on projects since 2015. From writing and producing together to filming video content and creating artwork, I helped Lucy put out music that gained hundreds of thousands of streams and landed her national radio play and performances at UK-wide Pride festivals.

a London-based pop artist on the rise. Now known as lleo, we've worked together on many of her releases from branding and artwork to songwriting.

As producer, I helped meticulously craft the specific sound she imagined in her head, so everyone else could hear it too.

As producer, I helped meticulously craft the specific sound she imagined in her head, so everyone else could hear it too.

I've been working with Lucy since 2015, when I first produced one of her early demos. Over the course of months working together, we eventually reached the sound we created on her song 'Change Your Mind'. This was my first venture into pop music, having previously only worked on rock, metal, and heavily electronic instrumental music previous to this. Whilst I don't show off this first venture into the genre as a current display of my skills, Lucy trusting me with this project was definitely instrumental to my development as a producer, and a key point in my 'journey' to where I find myself today.

Over the next few years, we worked on various songwriting or production projects, as well as videos, press & live photography shoots, and more until 2017, when Lucy and I co-wrote her song 'Only One,' which went on to be the lead single on her EP of the same name.

Lucy Whittaker - Only One (2017).
Co-written and Produced by Martin Crandon

I was also lucky enough to be brought along to many of Lucy's performances over the years, where I would take photos and videos of the events.