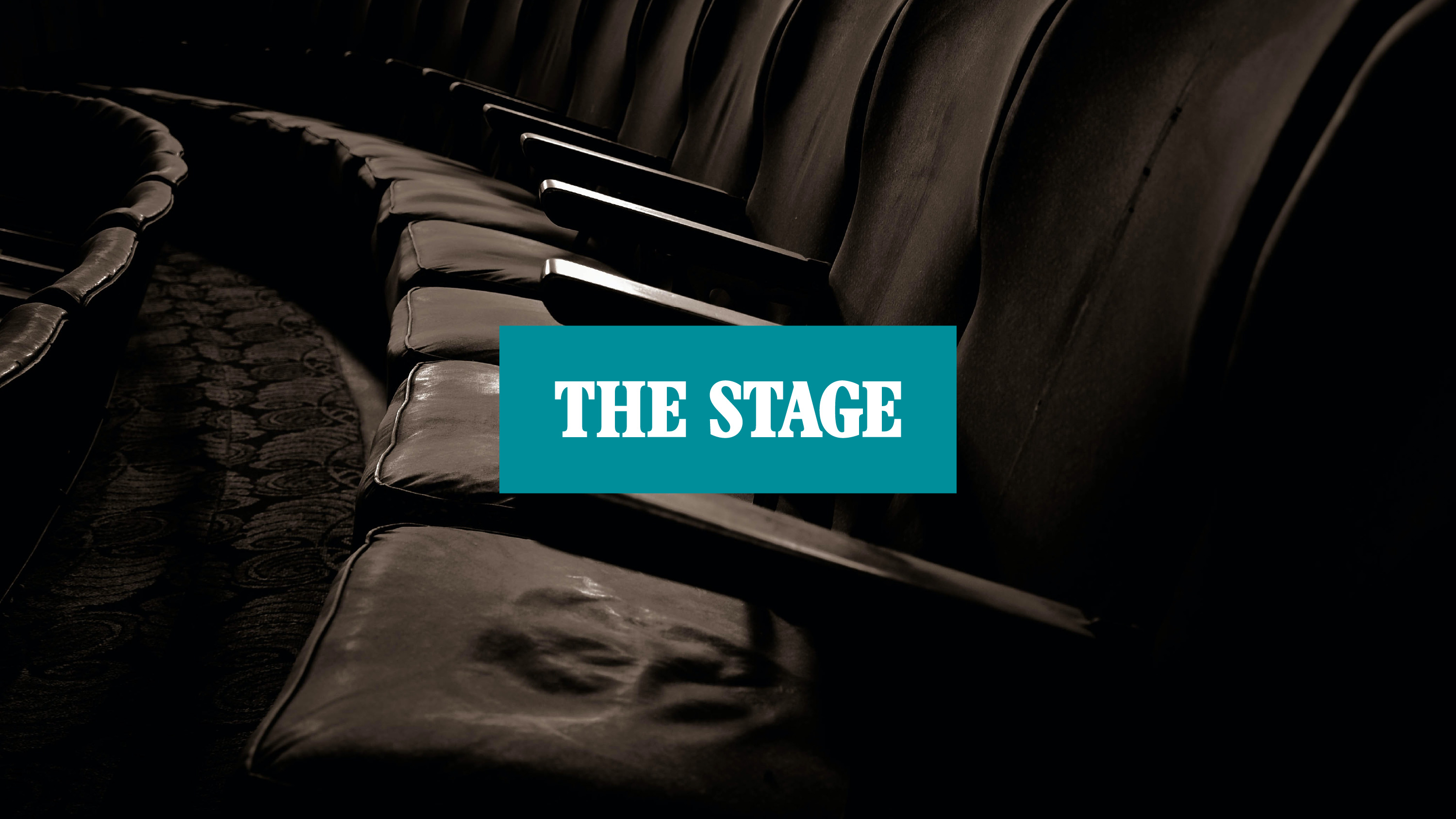 Over a year of work as The Stage's designer, covering an immense scope of work including Brand Identity, Editorial, Events, Web Design, and more.

The Stage is the world's oldest theatre publication, and as such has it's own long story, as well as being a prominent voice in the arts.

I'd designed many websites before working with The Stage, but never to this kind of scale. Hundreds, if not thousands of pieces of editorial live on the site at any one time. The designs had to work for all existing and future content, as well as display it all in an intuitive and engaging way. Due to platform limitations, the final product ended up a long way from what I initially proposed, but many decisions were still able to be fought through. Looking back, there is already so much I would change about my approach, and so much more I now know that would have pushed this work much further — yet I am still glad to have been able to carry out this work and give me so much insight for future large-scale projects.

The Stage Debut Awards had a nice idea behind its logo, but had never been brought to life with high quality execution and a full identity. With my second year of work on the designs, my familiarity with the event and having identified problematic areas the previous year, I was able to refresh and enhance the Debuts' visuals to take full advantage of the present elements, as well as tie things in closer to the core brand — by giving greater prominence to The Stage in the logo, and by extending The Stage's brand fonts to this event as well.